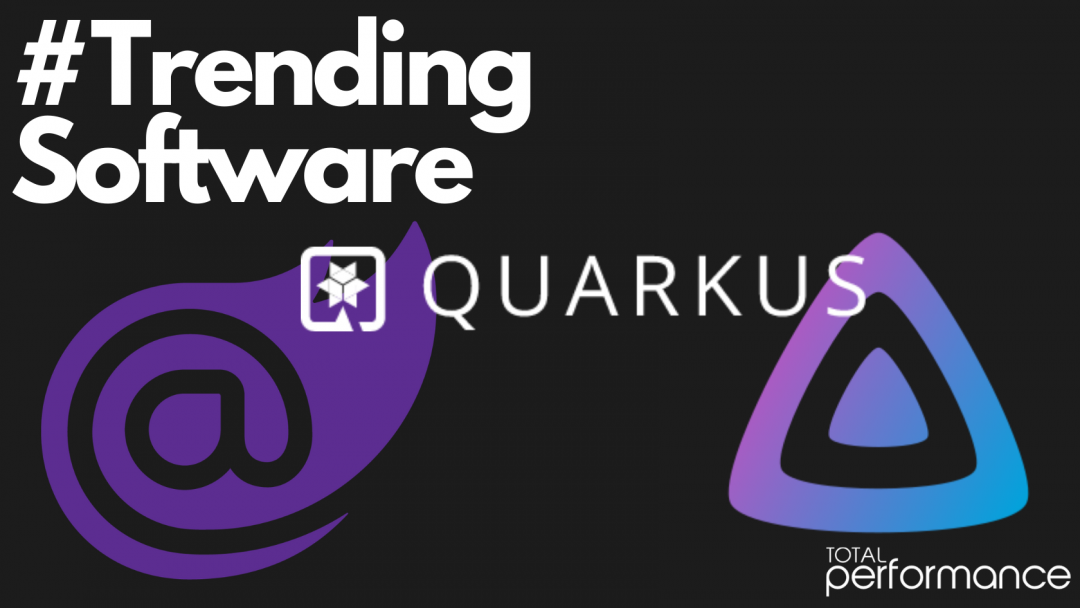 Blazor, which is currently being developed by Microsoft, is a free open-source software tool that lets you (the developers) create web UIs. This tool uses open web standards with no plugins, and is currently in the top three Exploding Topics marked as “exploding” with a growth gradient of 20.14.

This software is a feature of ASP.NET, “the popular web development framework that extends the .NET developer platform with tools and libraries for building web apps.” This open source framework allows developers to build web apps in HTTP, C#, and CSS. The code and libraries are easily sharable seeing as both the client and the server code is written in C#.

Currently number two on Exploding Topics, Quarkus has had a growth gradient of 20.40 and is blowing search engines away!

According to the Container Journal:

“Quarkus is a Kubernetes-Native Java framework tailored for Java virtual machines (JVMs) such as GraalVM and HotSpot. Mark Little, vice president of engineering for Red Hat, says Quarkus optimizes Java specifically for Kubernetes by reducing the size of both the Java application and container image footprint, eliminating some of the Java programming baggage that has built up over the years, and reducing the amount of memory required to run those images.”

Our third star of the week is not a software building tool but it is a brand new free and open software for streaming media from media servers. This software is a brand new addition to the Exploding Topics rankings.

Their website explains it as such: “Jellyfin is the volunteer-built media solution that puts you in control of your media. Stream to any device from your own server, with no strings attached. Your media, your server, your way.”

Are you building your own software, about to launch an application or website, or needing performance testing in general? 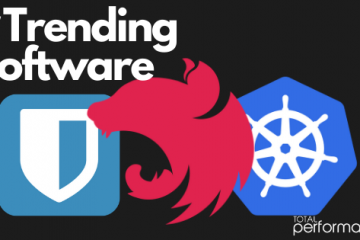 #TrendingSoftware is our new weekly blog post where we share trending software with you to keep you up to date on the latest software news. This week, we’re looking at NestJS, Kubernetes, and Bitwarden. NestJS Read more…

The world as we know it is changing: Covid-19 (more commonly known as Coronavirus) is leaving major dents on our society and our financial systems. However, this pandemic will have consequences beyond the obvious: with Read more…