Now Is The Time To Begin Cloud Based Load Testing

The Internet has drastically changed over the years and even more so with the rise of web and mobile applications. With changes come new challenges that have resulted in complex hosting setups including CDN’s, analytics, 3rd party resources and additional layers of tools with their own unique intricacies.

Unfortunately, as those of us responsible for application performance know, it is easier than ever for users to amplify any fault in our site’s overall performance via social media, forums, and blogs no matter what the circumstance. And since nearly no application is an island (see CDNs, 3 rd party resources, hosting companies), our application may be perfectly fine but is dragged down by a relationship with another entity. Our customers don’t care if it was the CDN or a 3rd party resource that impacted performance, all they know is our application performed poorly.

Ultimately, the consistent performance of our sites and applications is directly related to our success and is the deciding factor between whether or not someone adopts and remains loyal to our offering.

Today, the best way to test your website or app at peak estimated traffic and ensure that your site doesn’t crash is with cloud based load testing.

What is cloud-based load testing?

Cloud-based load testing involves the usage of cloud infrastructure provided by various cloud providers to test the limits of websites, APIs, applications, and other online services. Vendors typically integrate with providers like Amazon, Rackspace, Google, IBM, Azure and build a functional layer on top of their API allowing for ease of use and scale.

Many of the vendors in the performance industry are moving in this direction. Below is a list of the most popular ones.

Still have questions about cloud based performance testing?

Feel free to email or give Total Performance Consulting a call with any questions about load-testing and other efforts to ensure the performance of your site or application. We have been doing this for 20+ years. We have seen the market change and tools change with it. 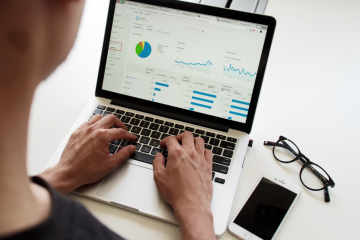 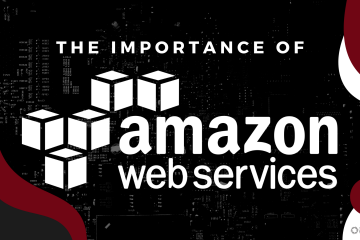 Amazon Web Services: What Is It & Why Is It Important?