The Fulton team was ready for a change, and needed to move their SIS platform to an SaaS based one; their main goal was to make sure the new platform could handle the dimension of their school district. The testing and migration had to be completed in July, just in time for the next school year. 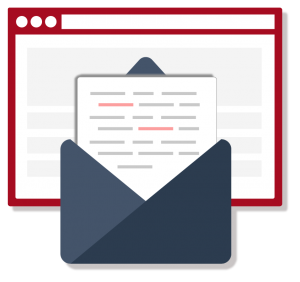 Our team of experts have helped Fortune 500 companies and more solve their load testing and performance needs. We can provide a lending hand or an entire team of performance professionals to tackle any challenge at any time.